Since the 28th of april there is a campaign against left activists running in Czech. Because of their nationwide network and some direct actions against the owners of the restaurant „Riskarna“ in Prague anarchist networks are aimed by police surveillance and stakeout.

A czech police unit against „organizedcrime“ was violently raiding individuals and housing project. While this attack ten people were imprisoned. As far as we know three of them are still in prison, the others were set free after interrogations. Activists explained that their lawyers are trying to fetch more information about the operation. Money is need to pay the Laywers and to rebuild the infrastructure which the cops took away – for example servers. At the same time the cops attacked the Squat „Cibulka“ in Prague, evicted it and took twelve persons with them.

We call for donation to help the czech activists to pay their lawyers!

Close to us a big campaign of repression is runing and activists are imprisoned for their political engagement. We do not know how this will develope but what we need to do is quite clear. Contact your friends in Czech Republic, try to get in contact if you do not have any and show your solidarity with them! Let’s make sure that these interrogations and attacks lead into nowhere and the comrades can go on with their struggle! Let’s fight against state repression!
Solidarity is a weapon!
Solidarity with those affected by this repression! 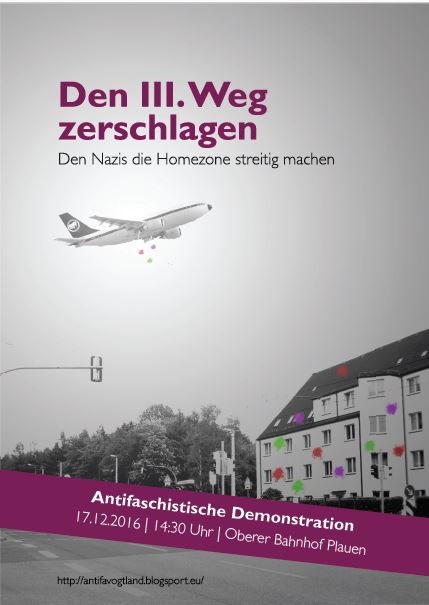